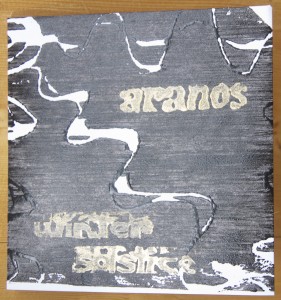 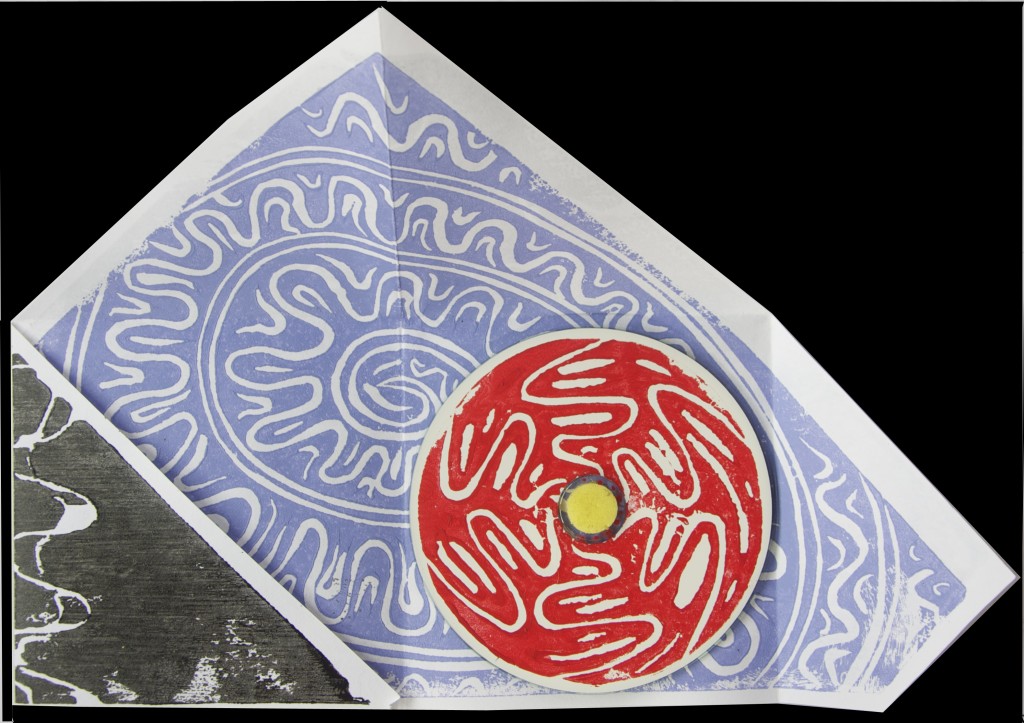 preying for that shaman bliss

The nights are getting longer and we will soon be at the shortest day of the year so it is just the right time to crack out aranos’ Winter Solstice. Lunar, jet black and beautiful, this is one best realized works of aranos in his career. Beginning and ending in hushed reverence, he captures the strange vibes and ethereal magic of that one special night and turns it into some of the most beguiling music that bears the name Aranos.
Pieros
Starting from almost nothing, Winter Solstice revolves around a gentle percussion (sounding like rattling pebbles or shells) that follows a tidal pattern as the sound ebbs and flows from the speakers. Throughout the piece, Vastl adds and removes layers as he works through his arsenal of instruments and styles. An ominous bass appears sporadically during the first few minutes before a stark but complex mixture of percussion instruments take the center stage. The feeling of a listening in to a long-forgotten ritual runs through the early stages of Winter Solstice before light cuts through the darkness in the form of a seriously jolly bit of organ.
Aranos slowly weaves other motifs and styles through the ever-present pebbly percussion (and the bulk of the album also featuring a soft ambient hum reminiscent of “Sea Armchair” by Nurse With Wound). The sound of a saw on wood provides an earthy aspect to the work; the visions of a woodsman stockpiling firewood for the rest of winter coming to mind.Aranos’ trademark violin makes a welcome appearance towards the end of Winter Solstice in an exciting but brief and distant aside.
Winter Solstice is one of those albums where I reach the conclusion that familiar as I am with an artist like aranos, his ability to surprise me surpasses his already impressive musical talents. The sparse, haunting, and frankly gorgeous music takes many of aranos’ themes and ideas as Aranos and distils them into this intoxicating work. Winter Solstice goes beyond a seasonal novelty to be played only once a year; this music gets deep into the psyche and has been reverberating in my skull hours after the CD-R stops spinning.